Vin Moldova / Club consumer / A drink on the surface of the Red Planet.

A drink on the surface of the Red Planet. 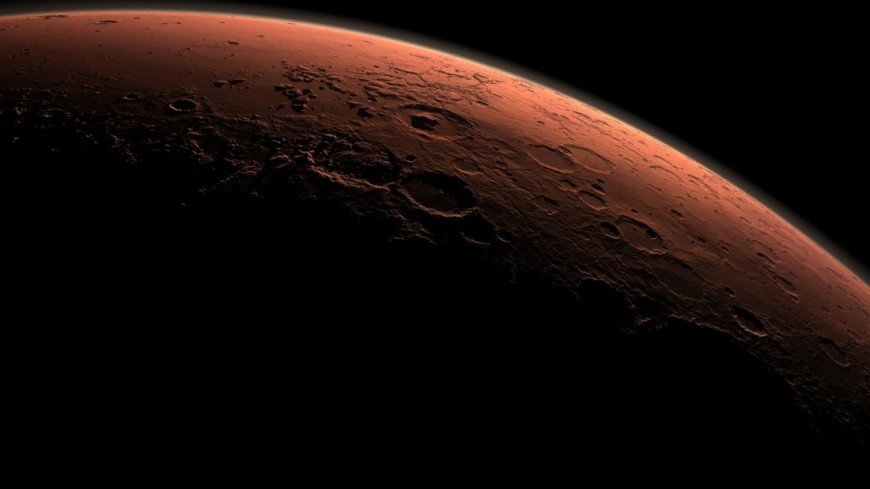 GEORGIA. Georgian scientists with the help of their colleagues from the American space agency NASA intend to become the first to make wine on Mars. Experts have developed a corresponding space project, which was named IX Millennium. Reports about it “MIR 24” with reference to The Daily Mail.

As noted, researchers from Georgia were inspired by a vessel recently discovered in the outskirts of Tbilisi, which contained wine aged 8 thousand years. Experts are thinking about the possibility to make a drink on the surface of the Red Planet.

IX Millennium provides for the organization of wine production. NASA launched a program in which experts consider different ideas on the “human presence” on another planet. The project curators are Tbilisi University of Business and Technology, Space Farms and NASA.

The scientist Nikoloz Doborzhginidze said that with the help of American experts, winemaking can be brought to the cosmic level. The authors of the project have already started collecting information about the growth of different grape varieties in extreme conditions. In particular, the experts intend to select species that are resistant to ultraviolet rays.

Space Farms is building a special farm lab that can be installed on the Red Planet. As expected, at the next stage, scientists will monitor the growth of grapes at low temperature and pressure, as well as at high levels of radiation.
Source