Vin Moldova / News Moldova / Moldova showed a presentation of the economic development of the region, voiced the main areas of cooperation with Surgut.

Moldova showed a presentation of the economic development of the region, voiced the main areas of cooperation with Surgut.

On March 22, a delegation from the Republic of Moldova was received at the Surgut Chamber of Commerce and Industry. At the meeting, discussed the prospects for bilateral economic and trade cooperation. 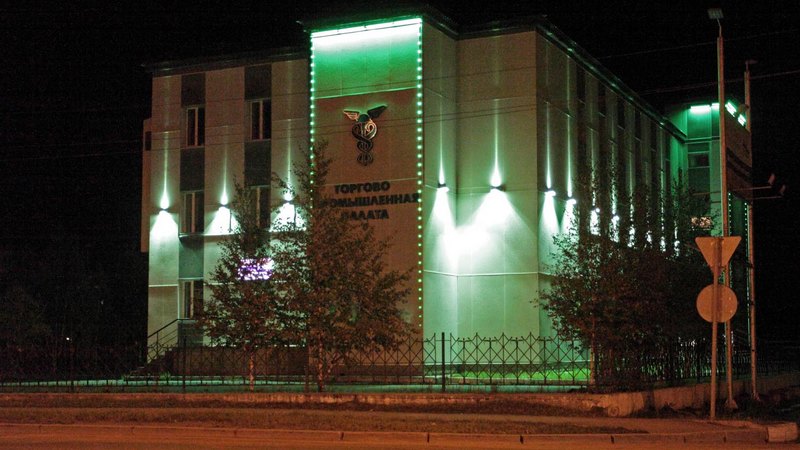 According to the press service of the city administration, the representatives of Moldova showed a presentation of the economic development of the region, voiced the main areas of cooperation with Surgut. Plenipotentiary Minister-Counselor of the Embassy of the Republic of Moldova in the Russian Federation Eduard Melnik told about the purpose of the delegation’s visit to Surgut.

“An important component is the strengthening of ties in the economic field. The logistic route from Moldova to Surgut is not easy, meanwhile, we see that certain groups of goods are supplied. We want to establish interaction with local businesses so that our relations are systematic, developing at a higher level, ”the Minister-Counselor of the Republic of Moldova voiced.

At the meeting, they discussed deliveries of fresh fruits to Surgut, as well as the issue of establishing regular supplies of wines, juices, products of the textile industry, promotion of health and gastronomic tourism among the residents of Ugra and Surgut.

During the working visit, there was a meeting of the Mayor of Surgut Vadim Shuvalov and the Moldovan delegation in the City Administration, and on Saturday the city guests took part in the VII Congress of the Interregional Public Organization Union of Moldovan Unions “Bashtina” and the opening of the concert dedicated to the national holiday “Martisor”.