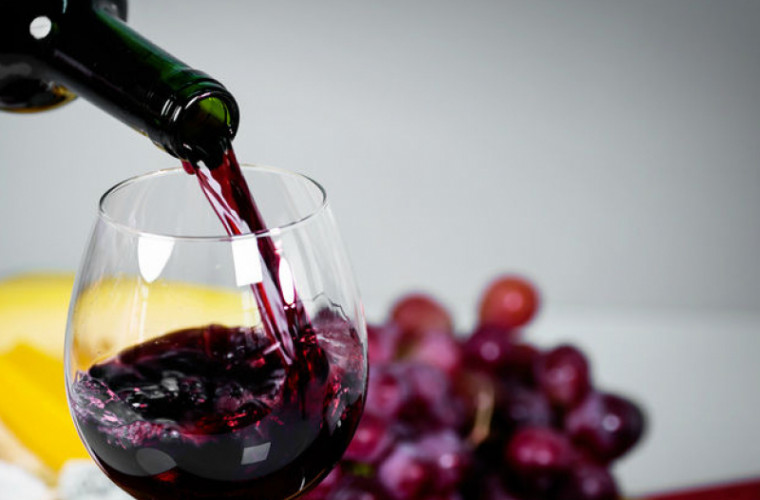 The Chinese wine market has its specificity, which is often difficult for Europeans to understand. Within the Wine academy project on the specificity of the Chinese wine market, the president of the Hong Kong Master Sommelier Sommelier Association Nelson Chow reported. His visit to Moldova is very important because Mr. Chow is an influential person in the Asian wine market and a positive appreciation of Moldovan wines could contribute to their promotion in this region, reports NOI.md with reference to logos.press.md

A year ago, in Bordeaux, ONVV director Gheorghe Arpentin met Nelson Chow, who at that time knew nothing about Moldova. The head of the office familiarized the Chinese winery with our wines and invited him to the RM. If they didn’t like it, he wouldn’t come to us in the country. According to Mr. Chow, when exporting his wines to China, Moldovan producers should know that there are plenty of markets in this country. If we look at consumption in the largest cities in China, we will see that it is different, and in some cases the difference is very large. The largest volumes of wine are imported from Australia (worth 414.5 million US dollars in 2019), France (350.9 million US dollars) and Chile (194 million US dollars).

According to surveys, the majority of consumers (75 percent) consider French wines to be the tastiest. But in the current year, they gave up their positions on the market, because their sales decreased by 27 percent in natural expression and by 39 percent in value expression. For 48 percent of consumers, a key factor is the knowledge of wine, that is, it should be tasted. For 40 percent of those surveyed, the effect of the brand is significant. Grape variety – for 30 percent, the origin of the product – for 24 percent and the price – for 22 percent.

According to Nelson Chow, Moldovan exporters should focus on young producers who dare to try something new. Tastings and master classes with wine talk are becoming popular. Promoting people with a reputation in the field of wines should be attracted. For a young market a bottle of wine of standard volume seems too large, the volume of 375 ml or 500 ml would be more required. In addition, Moldovan wines should be identified suitable for Chinese cuisine. It is important to provide an optimal ratio between the price and the quality of the wine.

Despite the fact that 68 percent of the wines are sold in supermarkets, the tastings here are less efficient. For more testing, specialized stores are suitable. It is necessary to hold master classes for specialists, and wine dinners are simply mandatory.

WINES FROM MOLDOVA BEYOND THE BORDERS
Gustos Life platform, in partnership with moldovawines.eu, has published a series of online internat ...