A festival of wine and grapes was organized in Bendery

A festival of wine and grapes was organized in Bendery (Tigin Fortress). Such an event is a premiere for the region, as it took place on the territory of one of the main tourist attractions and, thus, became widespread. Previously, similar events were organized on the territory of the winery. 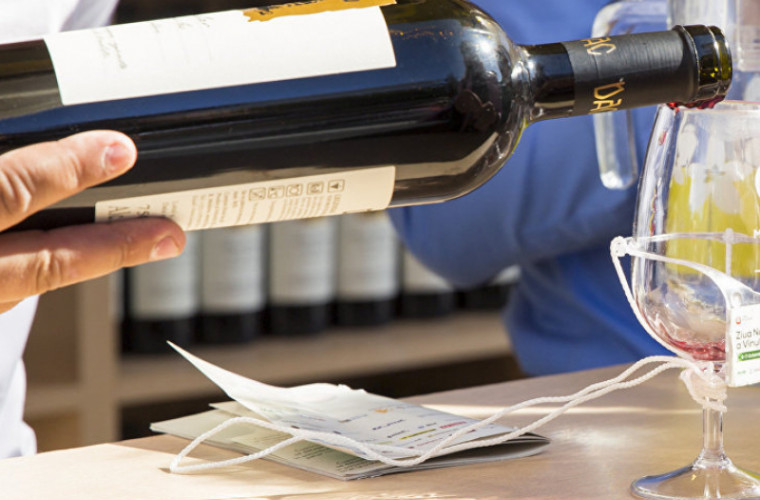 “The festival program is very diverse – from performances by popular groups to wine tasting, presented both by individual winemakers and the largest Transnistrian winemakers,” says Alexander Yaskov, director of the Sputnik Moldova historical complex (Alexander Yaskov). In addition to tasting wines and grapes, a competition was held for the best producers of homemade wines, a lottery and master classes. Visitors were also able to enjoy the national cuisine, as well as buy everything necessary for the production of wine and grape cultivation. The tone of the holiday was given by a concert with the participation of creative teams from Transnistria. Visitors to the wine festival were also participants in the International Economic Investment Forum, which was held in Tiraspol, the main city of the region. The wine and viticulture festival is included in the forum program.