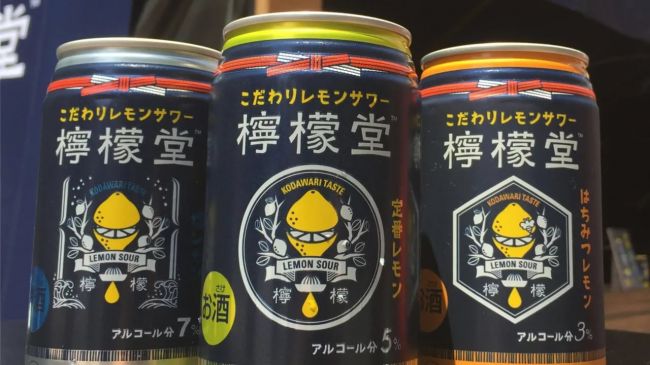 The debut alcoholic beverage from Coca-Cola Co. became a lemon-do. It has lemon flavor and will be available in aluminum cans. In the Japanese market, Lemon-Do will be a variation of local low-alcohol drinks “zhuzhai” with a taste of herbs and fruits.

According to Dow Jones, representatives of the Japanese division of Coca-Cola have been negotiating with supermarkets and department stores for the sale of Lemon-Do beverage since the fall. As a result, 350-milliliter cans can be purchased for 150 yen (about 1.4 dollars).

It should be noted that while the company does not plan to sell Lemon-Do outside of Japan. According to Coca-Cola, the production of alcoholic beverages “will be an experiment” for the company, said Esquire.

World’s Oldest Sake Brewery Unearthed at Temple in Japan
The world’s oldest sake brewery has been discovered by archaeologists excavating in Japan. All over ...