The world’s oldest sake brewery has been discovered by archaeologists excavating in Japan.

All over the ancient world people fermented plants and flavored them with fruits and herbs creating ‘stiff’ alcoholic drinks to ease the pains of war, illness, farming, famine and the general day-to-day struggles of being and staying alive. Mexicans created tequila, while further south in Bolivia, Singani was brewed, while bourbon came out of Kentucky and malt whisky remains an icon of Scotland. But on the other side of the world, sake is the traditional drink of the indigenous religion of Japan.

Made from rice, water, and mold; sake was generally drunk at festivals where it was and still is offered to the  kami (gods) of Shintō. For example, at Shintō weddings new couples perform ceremonies drinking sake from lacquer cups. Now, the oldest sake brewery in Japan has been unearthed, which is as significant to the Japanese as what finding the oldest whisky distillery in Scotland would be to the Scots – a monumental cultural discovery. 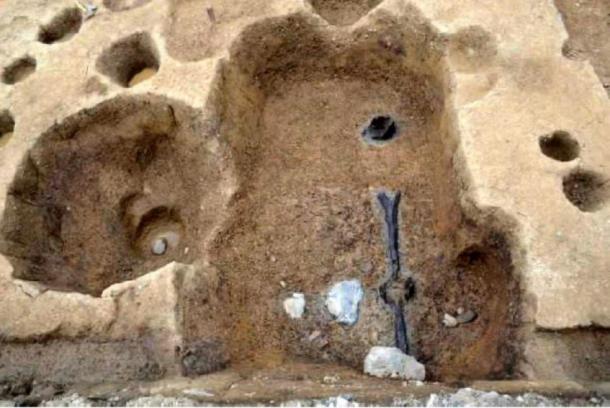 International Congress “Wine and Gastronomic Tourism of Eurasia”.
For the first time in Russia, despite the difficult situation associated with the current restrictio ...